Photograph by Serge Raymond, Your Shot

Freed from a suspended balloon a fraction of a second earlier, water maintains a balloon-like shape for a fraction more—long enough for Serge Raymond to capture the moment in a picture featured in National Geographic’s Daily Dozen in June.

I’d never seen a picture like this,” said Raymond, who submitted the photo as part of his final exam for a photography course. Neither, apparently, had his instructors. „I received my exam results on February,” he recalled. „One hundred percent!”

Why We Love It

„You can tell that long hours and hard work went into this eye candy studio photograph.”—Chris Combs, news photo editor 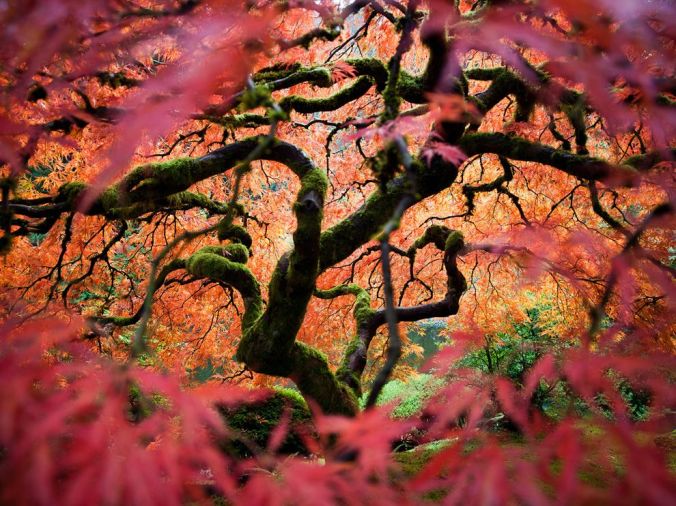 In something of a modern miracle, live grass springs from the floor of the U.K.’s York Minster on June 6. Grown on recycled textiles (no dirt required) the turf was fit for the feet of Queen Elizabeth II and 900 dinner guests at a Diamond Jubilee fundraiser for the cathedral’s upkeep—and presumably, the postprandial cleanup.

Why We Love It

„Surreal, isn’t it? You could say that this depicts a PR stunt, but the dreamlike quality of the photo overcame our qualms.”—Chris Combs, news photo editor

Sparring Wolves A very large juvenile male (white) challenges the alpha male (gray) for control of the wolf pack. Although it faced a formidable challenger, the alpha prevailed … for now. 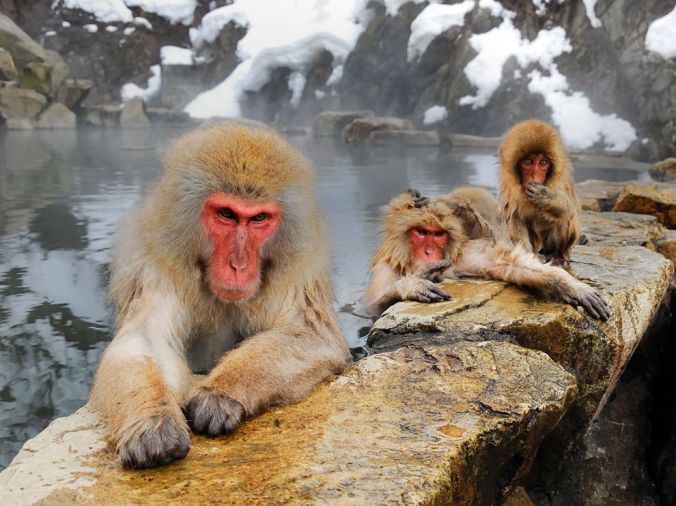 Japanese macaques (Macaca fuscata) warm up in a pool of thermal water in the harsh winter in Japan.