‘You who came from the stars’ it’s a new kdrama (korean series) that I watch and it’s pretty good , but one of the things that really catched my attention during the episodes, besides the main male actor that I really like, Kim Soo Hyun ( known from ”The moon that embraces the sun”, a  historical kdrama that I do recommend you to watch)  are the lines  who, from my point of view have a powerful meaning. Here are some of them:

“Eye contact could be considered an indirect skinship. When humans meet the eyes of the one they love, their brain produce dopamine to preserve the sense of well-being. When you kiss, the heart rate doubles that of being in a dormant state, and average the breath rates increases also, by 20 times, and the blood pressure momentarily shoots up as well. As a result, the heart flutters and the breathing becomes labored, and the person can even experience dizziness, which makes it easy to be mistaken as him/her being in love. However, all of these are mere playful games of skinship, and a hormone’s trickery. You must not be taken in by this. You must never be deceived. You must differentiate between your heart beating and falling in love. – Do Min Joon (You Who Came From the Stars)”

”It would be hard to think of a punishment crueler than that of being excluded from society, and to be ignored by the members within that society. Humans are much weaker than expected, so they get excited or hurt deeply by the attitude and manner in which others treat them. – Do Min Joon (You Who Came From the Stars)”

“My heart… it can’t be settled. I keep on looking back, and I keep regretting. Not even once have I lived like the others. Sharing breakfast and dinner with someone, going home where someone is waiting, expressing sincerely about liking someone; those things. Humans who don’t live up to a 100 are all doing… those things that I laughed at. Those cold and warm… and beautiful things, I now want to do them. – Min Joon (You Who Came From the Stars)”

“People don’t want to know the facts. They just need someone to blame. Because someone has to take responsibility for unhappiness.”-(You who came from the stars)

”A person’s mentality is like that. When you see someone who’s in a better place than yourself, it’s not that you think “I want to be there, too”. It’s the thought: “You should come down to the trenches I’m stuck in.”(Choi Song Yi  You Who Came From The Stars)

“There were many times when I hit the rock bottom of my life. I have learnt that there is one good thing about it. You can filter out people in your life. The real allies and the enemies who pretended to be allies.”(You Who Came From The Stars)

…How beautiful would it be to find someone who’s in love with your mind.

P.S : These are not my words, but I couldn’t find the owner.

Source of the photo: Tumblr

The greatest prison that people live in is the fear of what other people think.
David Icke

Source of the photo: www.thecontroversialfiles.net/

„Girls are trained to say, ‘I wrote this, but it’s probably really stupid.’ Well, no, you wouldn’t write a novel if you thought it was really stupid. Men are much more comfortable going, ‘I wrote this book because I have a unique perspective that the world needs to hear.’ Girls are taught from the age of seven that if you get a compliment, you don’t go, ‘Thank you’, you go, ‘No, you’re insane.’”
–  Lena Dunham, in an interview with The Guardian

Jarrid Wilson is a husband, pastor, author, and blogger. And he has a confession that has everyone talking lately. You’ll see why below.

“I have a confession to make. I’m dating someone even though I’m married.

She’s an incredible girl. She’s beautiful, smart, cunning, strong, and has an immensely strong faith in God. I love to take her out to dinner, movies, local shows, and always tell her how beautiful she is. I can’t remember the last time I was mad at her for longer than five minutes, and her smile always seems to brighten up my day no matter the circumstances.

Sometimes she will visit me at work unannounced, make me an incredible lunch, or even surprise me with something she personally baked. I can’t believe how lucky I am to be dating someone even though I am married. I encourage you to try it and see what it can do for your life.

Oh! Did I mention the woman I am dating is my wife? What did you expect?

I need to continue to date my wife even after I marry her. Pursuing my wife shouldn’t stop just because we both said, “I do.” Way too many times do I see relationships stop growing because people stop taking the initiative to pursue one another.

Dating is a time where you get to learn about someone in a special and unique way. Why would you want that to ever stop? It shouldn’t. Those butterflies you got on the first date shouldn’t stop just because the years have passed. Wake up each day and pursue your spouse as if you are still on your first few dates. You will see a drastic change for the better in your relationship.

When it comes to any relationship, communication and the action of constant pursuit is key. Nobody wants to be with someone who doesn’t want to pursue them whole-heartedly.

I encourage you to date your spouse, pursue them whole-heartedly, and understand that dating shouldn’t end just because you said, “I do.” 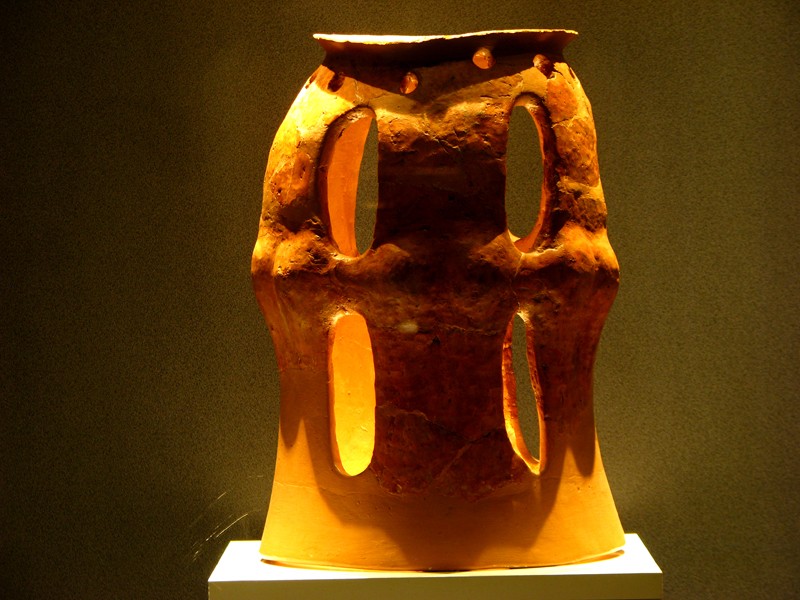 „don’t call me beautiful
i don’t care
call me intelligent
tell me my laugh is contagious;
that i made you smile
tell me i have something to offer”